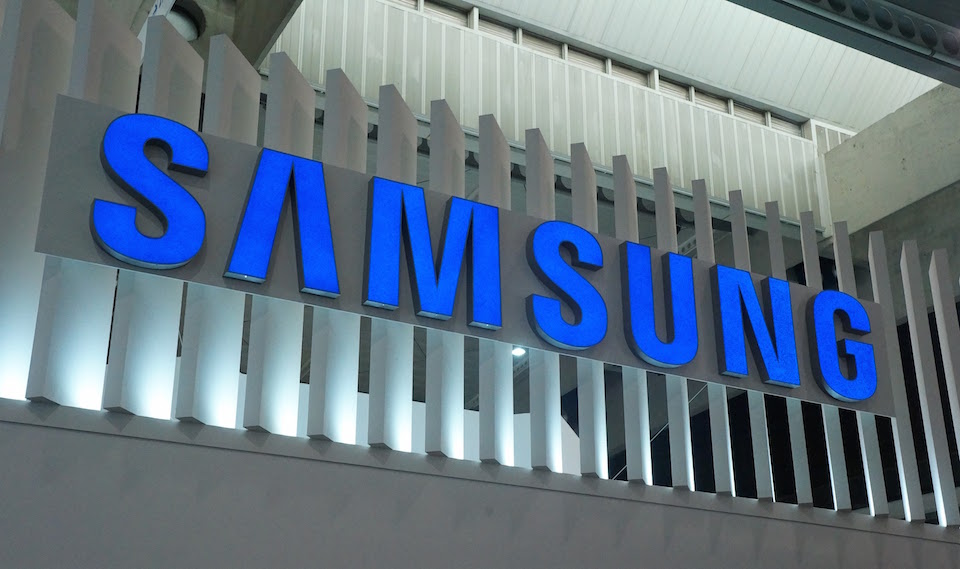 After admitting that it didn’t do enough to prevent illnesses and deaths of workers at its Korean semiconductor plants, Samsung has launched a new fund to put things right. Reuters reports that the company has set aside 100 billion won ($85.8 million) to compensate employees after it was revealed that hazardous working conditions had caused workers to contract leukemia and other incurable diseases.

Korean activist group Sharps recorded more than 200 individual cases of workers falling ill after working at one of Samsung’s factories. According to the organization, around 70 of them have died. The company has also reported fatalities following gas leaks at separate chip plants. Not long after its most recent accident, Samsung CEO Kwon Oh-hyun went on record to issue an official apology. “We should have settled the issue earlier,” he admitted. “We are deeply heartbroken that we failed to do so and express our deep apology.”

While the fund will go some way to appease workers and the affected families, it will also help pay for an external company to audit its health and safety processes, finance research and develop experts to reduce the chances of workers being exposed to dangerous conditions in the first place.