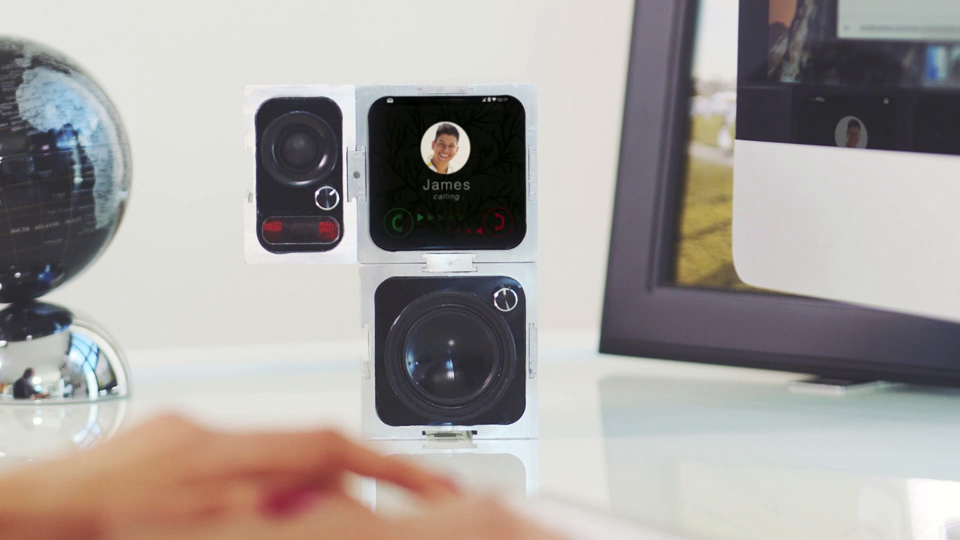 You’ve seen modular controllers and even modular phones, but here’s a new twist: a modular speaker system. Meet SparkBlocks, a crowdfunded audio system that’s just as elaborate (or simple) as you want it to be. The basic unit is little more than a portable speaker with a 4-hour battery, but you can attach components that turn it into much more, including a media hub. Hook up a SmartBlook and you get a tiny touchscreen computer that can answer phone calls, get alerts and download apps. Other add-ons will boost audio quality, charge your phone, clip on to your bike and even light up your camping trip.

It’s an ambitious project, and it won’t necessarily be cheap depending on how much you want. You need to spend at least $89 (normally $119) for the core block, and you’re realistically looking at $199 or more for ‘full’ kits with Bluetooth, extra battery capacity and better sound. You can even drop $1,300 to create a 5.1-channel surround sound unit. If the SparkBlocks technology ships as planned in April 2016, though, it could save you the trouble of hunting down a small audio system that meets your needs — you’ll just build it yourself.