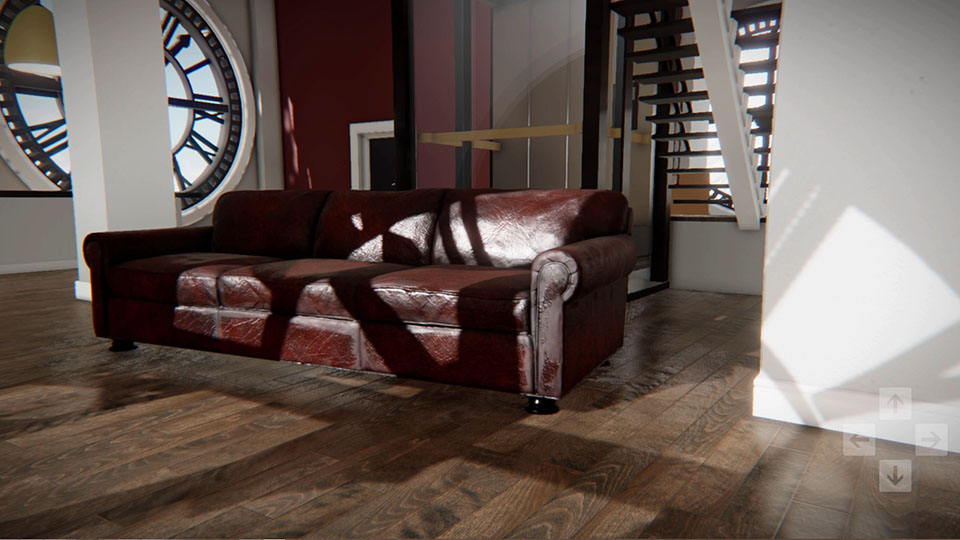 Autodesk finally has a game engine to go along with its design tools. The company just launched Stingray, which it built around the Bitsquid engine it bought last year. Autodesk kept the basic guts of that program — which has already been used on titles like Gauntlet from Warner Bros — and revamped it with a new interface. The company told Engadget that the goal was to build an engine for smaller studios that can be customized without the need for a lot of programming. At the same time, it wanted Stingray to have all the bells and whistles of competing products like Unreal Engine 4 — physical shading, post-processing effects, a high-performance reflection system and more. 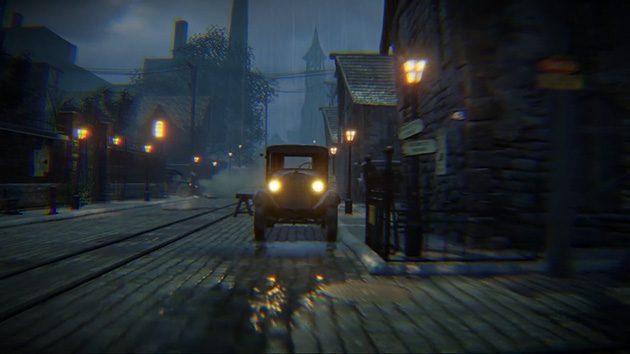 Stingray is going up against time-tested game engines like Unreal 4 and Unity 5. That’ll make it a hard sell to larger companies using those products, especially if they have established pipelines that took years to create. However, Autodesk is hoping to attract small- to mid-sized studios that don’t have a huge programming staff, so it’s equipped the engine with node-based scripting tools to make coding a drag-and-drop affair. At the same time, it’s also offering Stingray’s C++ source code (for a fee) to companies that want deeper customization.

One of Stingray’s more interesting tools is “Live Link” multi-platform testing. Level designers won’t need to wait for a time-consuming rendering “cycle” to see how gameplay and visuals work on different systems. For instance, an artist can tweak shader settings (lighting, color and materials) and instantly see the results on an iPhone, as shown in the video below. It works across a WiFi network, and covers iOS, Android, Windows, Oculus Rift DK2, Xbox One and PS4 platforms. In theory, quicker feedback should make games look and behave better, especially on platforms with less horsepower like iOS or Android.

Artists who use Maya, 3DS Max or other Autodesk 3D creation tools will also benefit from some extra integration over tools like Unity. In fact, Maya LT will be bundled with each Stingray license to give artists a basic modeling and animation app. With Live Link, you can tweak a model inside Maya LT and see the changes in Stingray on a given platform in real time. You can also see live camera level fly-throughs, animations and other content. On top of gaming, the company sees the tech as being useful for architectural and design visualization, either on a screen or via an AR or VR device like the Oculus Rift.

Stingray also offers particle and other visual effects options, along with post-processing effects like depth-of-field, lens blur and motion blur effects. It can use NVIDIA’s PhysX physics system and works with Autodesk gameware tools like Beast for global illumination, HumanIK “ragdoll” physics, Scaleform, and FBX.

There are some folks that think that Autodesk is already too dominant in gaming, however. The company makes many of the most commonly used creation products in gaming (Maya and 3DS Max) on top of gameware like Scaleform. (There are competing products like Cinema 4D and Blender, however, so the company doesn’t have a complete monopoly.) Without a lot of competition, some find Autodesk’s subscription prices to be a bit rich.

It’ll be interesting, then, to see how Autodesk’s pricing for Singray goes over: it’s selling licenses for $30 per month, with a copy of Maya LT thrown in. By contrast, the Unreal 4 engine is free, but designers have to pay a 5 percent royalty on game sales after the first $5,000. Unity’s engine is also free (and royalty-free) but the pro version — with a lot of useful features — starts at $75 per month. Given the hook between Autodesk’s already widely-used products, a more dev-friendly interface and real-time feedback, the pricing might tempt certain companies. Stingray arrives to Windows via subscription starting on August 19th.