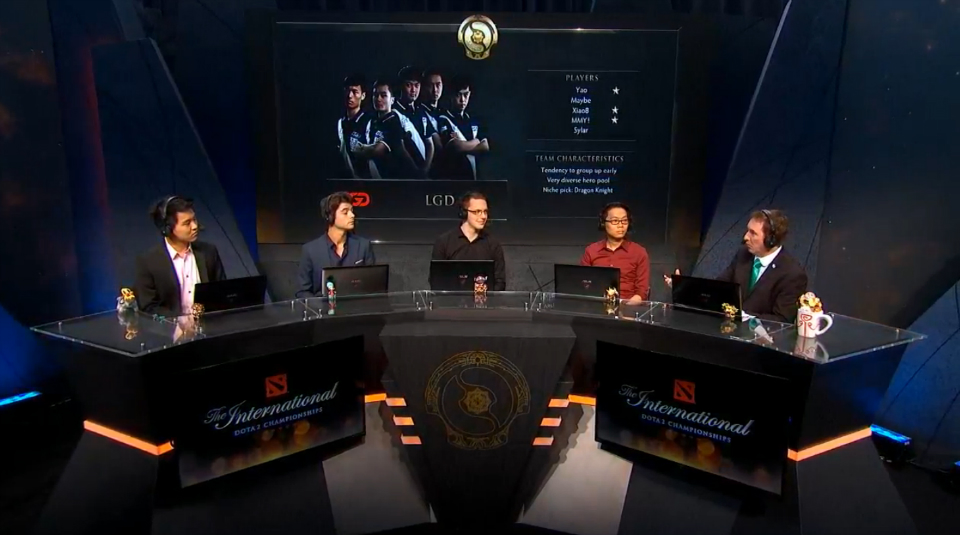 The International is back and bigger than ever. The 2015 championships for Dota 2, Valve’s massively popular MOBA, take off today in the “main event” stage, beginning with three matches between LGD Gaming and Team Empire. In total, 16 teams have a shot at winning The International when it comes to a close on Saturday, August 8th. There’s a total of $18 million up for grabs, with payouts ranging from $54,000 for 16th place and $6.5 million for first — and these figures should rise before the end of the tournament, since it’s funded via ongoing purchases of the Compendium, a package that offers players in-game goodies at $10 or $27 a pop. Twenty-five percent of all Compendium sales go straight to The International’s prize pool. Watch The International’s official, live coverage below (heads up, it autoplays).

Last year, the Dota 2 International championships doled out $11 million to winning teams and brought in more than 20 million viewers, with a peak concurrent audience of 2 million. Last year’s winning team, Newbee, took home more than $5 million. This year, the championship will be streamed on Twitch, YouTube and WatchESPN. Welcome to sports in the digital age.